Music To Make SUNDAY SAUCE By "Some Call It GRAVY" 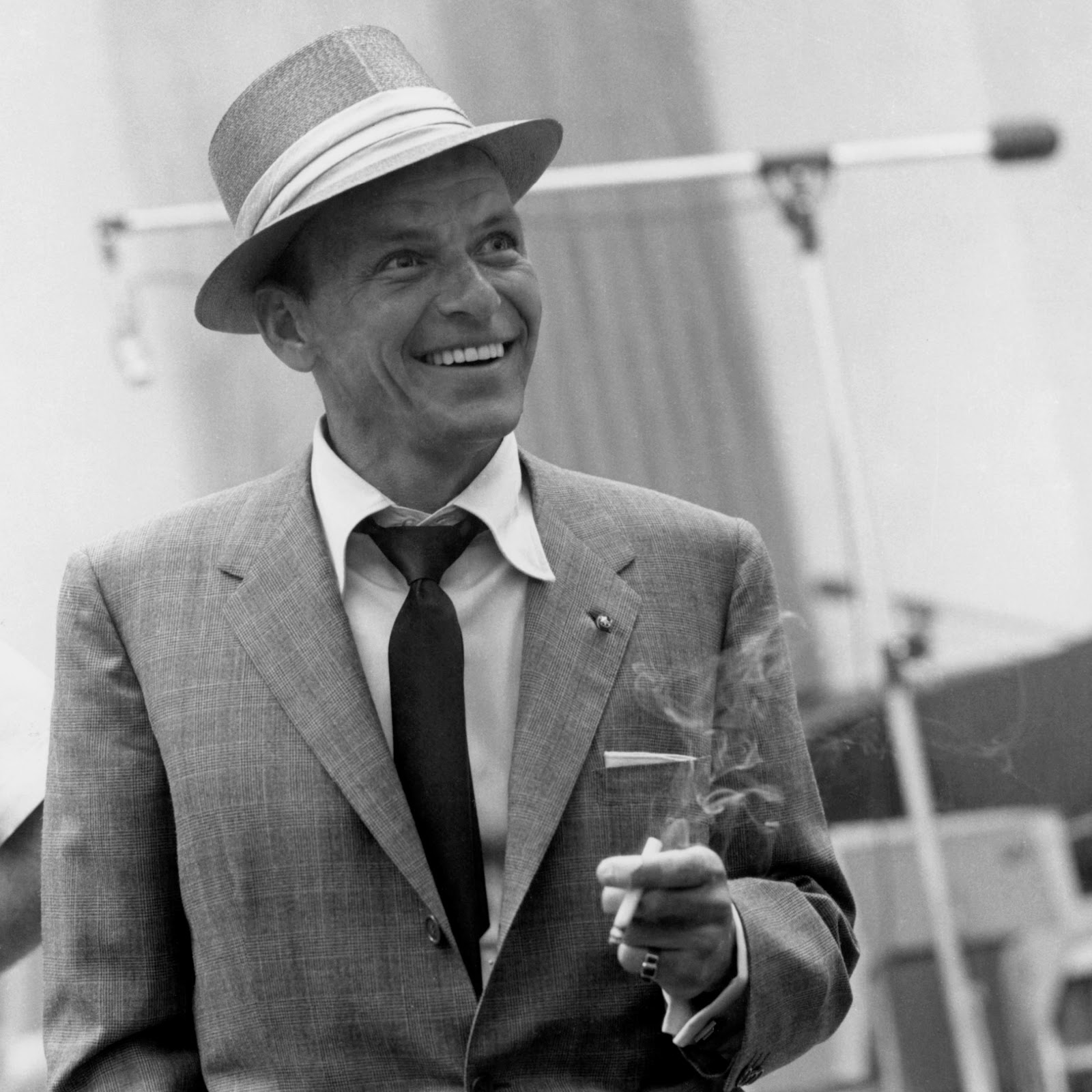 MUSIC To MAKE SUNDAY SAUCE BY

Music to cook Sunday Sauce by? It’s a great idea, and one that comes naturally. We’ve always done it. When cooking Sunday Sauce or any Italian dishes, it always helps to have some great Italian background music. It doesn’t hurt and only heightens an already wonderful experience, especially when you are entertaining guests.
There are two or three greats that always come to mind first. These prodigious Italian-American singers are of course, first; Frank Sinatra, then Dean “Dino” Martin (Crochetti), and Mr. Tony Bennett (Benedetto). They are the most famous, and for good reason, they are all just that, “Great.” When it comes to overall artist, it’s fare to say that Sinatra is usually at the top of the heap. But when it comes to actual Italian Songs, Dino, Jerry Vale, and Louie Prima have the great one beat for those particular types of songs. But hey, there’s no way anyone can beat “The Chairman of The Board,” Mr. Francis Albert Sinatra. Dino is wonderful with his famed renditions of Volare and Amore, and you can’t count out Jerry Vale with one of the most iconic and beloved to Italian Americans, especially in New York, with Jerry doing Al di La. Actually, many would say it is between Volare and Amore that are thee two most loved and popular Italian American songs. But no, for really true, hard core Italians, and as I’ve already said, especially in New York, it is Al Di La that we truly love most. It is played at every Italian Wedding, bar none. Many artists have sung it, but it is Jerry Vale’s that is most popular. Connie Francis’s rendition is quite beautiful and best of the female singers, Connie being an Italian Girl from Jersey, real name Concetta Rosa Maria Franconero. “Now That’s Italian.” Yes a lot of these great Italian-American artist changed their names back then, like Tony Bennett, real name Anthony Benedetto from Astoria Queens, New York. Dean Martin from Stubenville, Ohio, his real name was Dino Crochetti.
Back to Al Di La. If you’ve never heard the song, and I know there are many who haven’t especially among the younger generation, do yourself a favor, and get a copy of Connie Francis or Jerry Vale singing this gorgeous song. Get both!
The song That’s Amore is perhaps the most popular of all Italian-American songs for the general public. It is one of Dean Martin’s signature songs and with the popularity of the movie Moonstruck, starring Cher, Nicholas Cage, and Danny Aiello, this song became even more famous. Louie Prima had great success with this song, and his tune “Angelina” The Waitress at The Pizzeria is a must listen to song of Italian-America and eating.
So we have lots of great Italian Songs and Italian American and Italian artists, but one stands alone at the top. Yes, you know who? He’s A # 1, the one-and-only, Frank Sinatra. 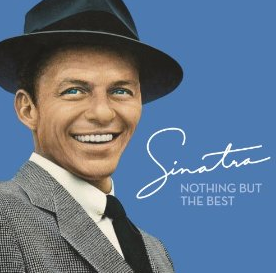 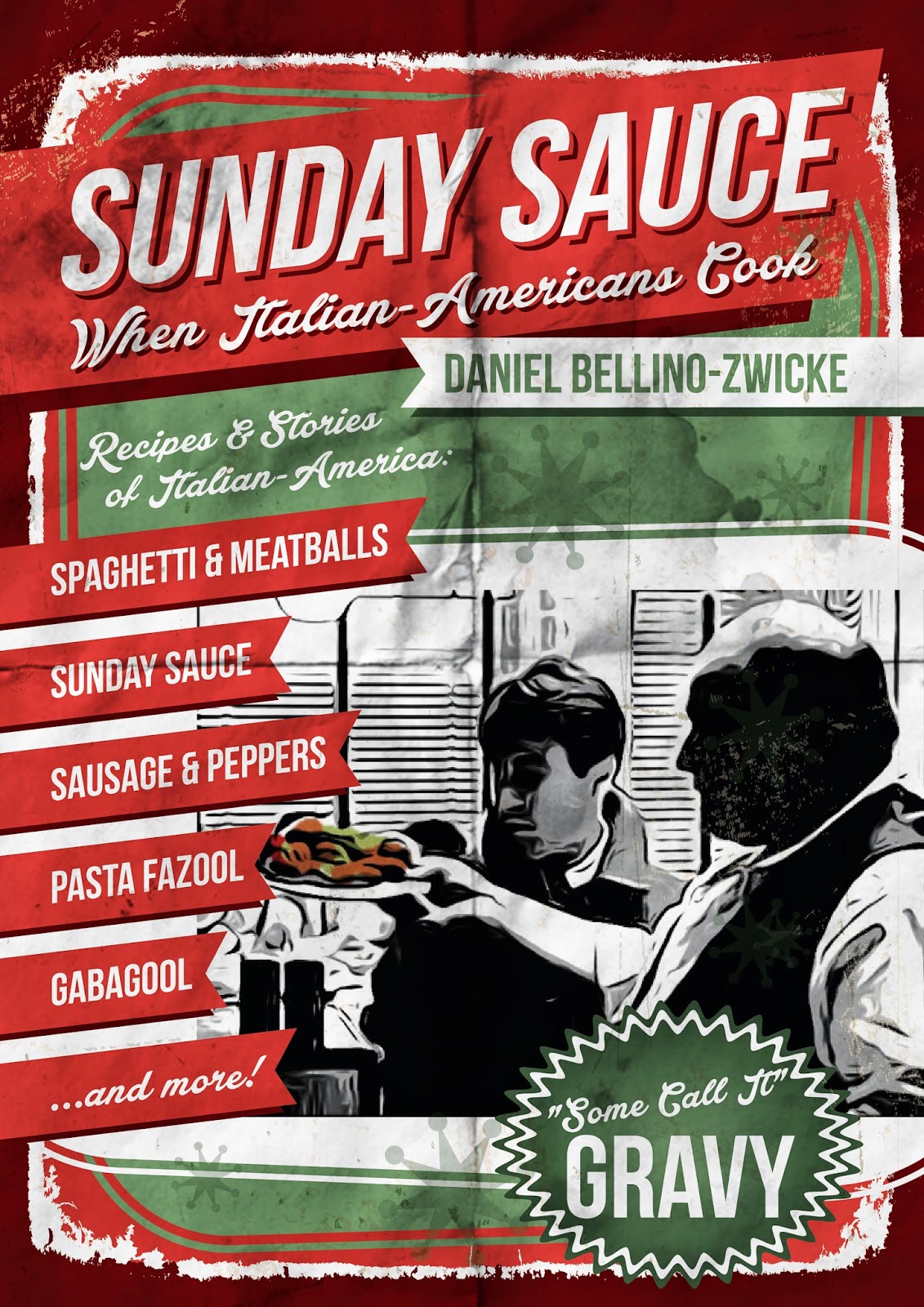