The INVENTION of SPAGHETTI & MEATBALLS

THE GENESIS of MEATBALLS 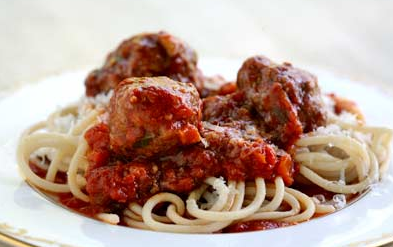 Many people will tell you that that Spaghetti and Meatballs or Veal Parmigiano are not Italian. Well Italians do eat Meatballs, but not with pasta.  The Meat-balls are served on their own  with Tomato Sauce or with Polenta and sauce, and even mashed potatoes. Yes Italians in Italy eat mashed potatoes.  It was our Italian immigrant ancestors who first put the two together, Spaghetti and Meatballs that is! Although I must say, that I feel that although it may not have been a known practice, that over time, there must have been quite a good number of Italians in Italy who over the years put maccheroni together with Meatballs on the same plate.  “It would be utterly impossible that of the Billions of meals cooked in Italy over the years, that somewhere in homes in Sicily, Campania, Puglia, Calabria, or even Tuscany for that matter,  that no Italian mothers or grandmas did not put  Meatballs and Pasta on the same plate. “Impossible I tell you!  The odds are way against it!”
So, what I’m saying is that, although it was not documented, I’m sure that in some households in Italy,  over the years, there had to be families who cooked  Meatballs in Sauce (Gravy), dressed the pasta, Spaghetti, Rigatoni, Ziti with the Sauce, and threw a couple Meatballs on the same plate as well. I guarantee this happened. And if it did, that makes it Italian.
Yes, the Italian immigrants at the turn of the 19th Century were primarily a poor lot.  Meat was a bit expensive, and any meal that might include it, might have to be stretched with much cheaper ingredients in order to feed the entire family. That cheaper ingredient was none other than, “Yes, you guessed it, “Pasta” or as most Italians in Italy call it “Maccheroni,” Spaghetti, Ziti, Rigatoni and such. I’m sure, some of these Italian ladies who came to America from Campania, Sicily, Calabria, Genoa, and Apulia, as a treat, would put one or two Meatballs on a plate with pasta, and on the same plate in order to have less work by washing less dishes, the “invention” of Spaghetti & Meatballs, the Genesis so to speak. 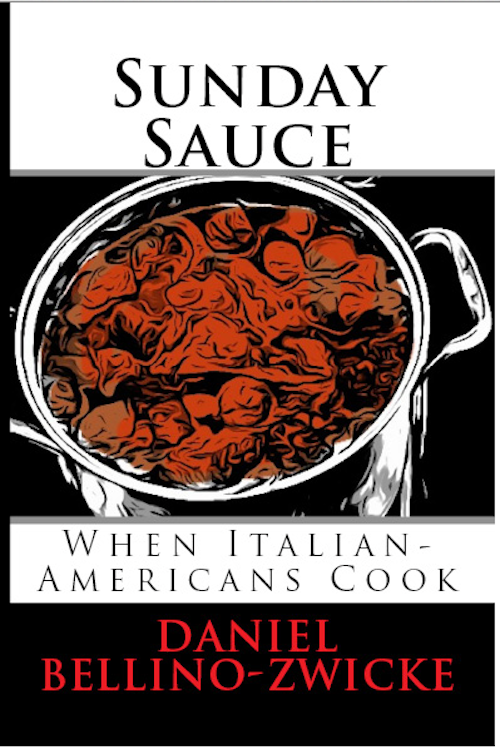 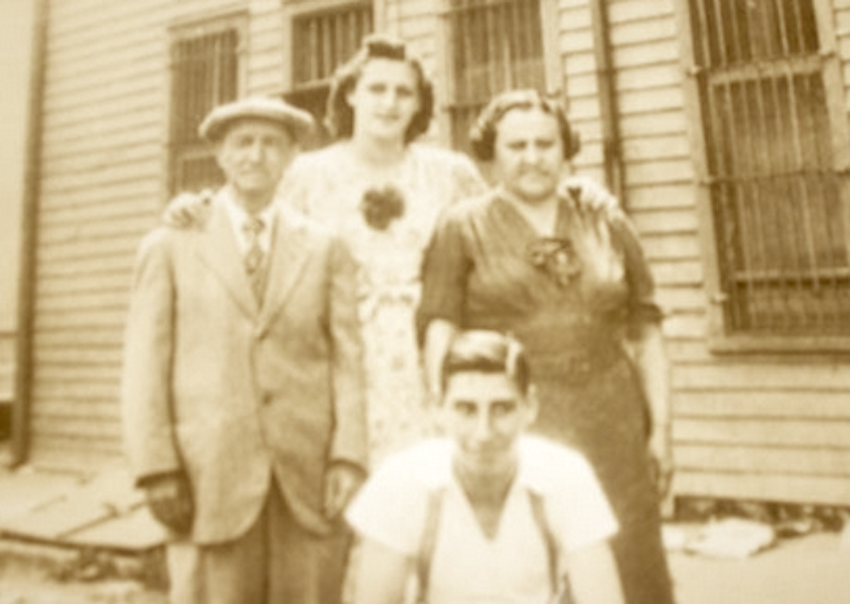 Posted by xpicassox at 9:18 PM